Asbestos is hard to identify and kills over 5,000 people a year.

Asbestos is a naturally occurring fibrous material which was regularly used in buildings from the 1950s until the late 1990s.

Asbestos was widely used as an insulation and fire proofing solution. In particular, it found its way into products like ceiling tiles, pipe insulation, boilers, sprayed coatings and garage roof tiles.

It is still found today in many buildings, including domestic and much of the asbestos will be hidden within the fabric of the building and therefore it is not immediately obvious.

When the products that contain asbestos are damaged or disturbed, they can release dangerous fibres, which if breathed in, can cause serious diseases.

Inhaling loose asbestos fibres is known to cause several serious and even fatal diseases. So there was no surprise when it was finally banned in 1999. 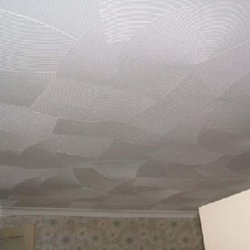 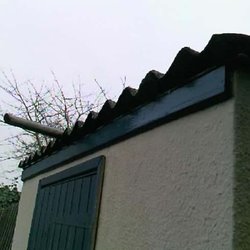 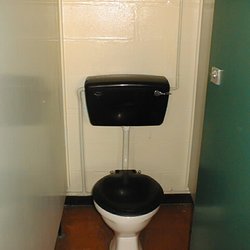 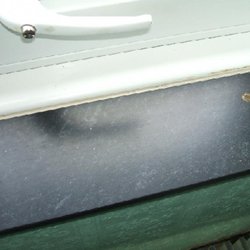 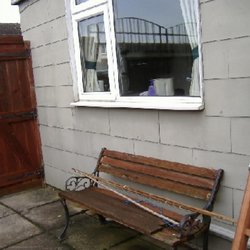 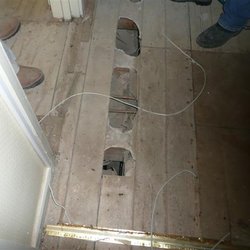 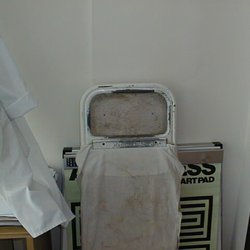 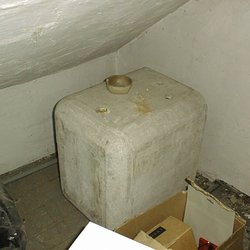 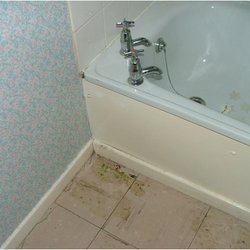 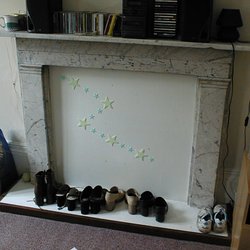 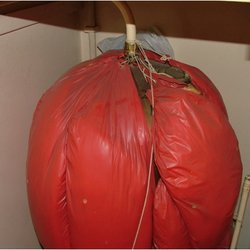 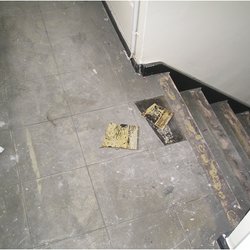 Does my home contain asbestos?

Before commencing any DIY or home improvements, UKATA strongly advise homeowners to commission an asbestos survey.

The survey will usually involve sampling and analysis to determine the presence of asbestos and therefore asbestos surveys should only be carried out by competent surveyors who can clearly demonstrate they have the necessary skills, experience and qualifications.

An asbestos survey will identify:

Following a survey, the surveyor should produce a survey report which details the findings.

Confirmed presence of asbestos in the home...

If your asbestos survey confirms the presence of asbestos and you intend to bring in any additional builders, maintenance workers or contractors – you should inform them of any asbestos materials in your home before they start work. This will help reduce the risks of any asbestos containing materials being disturbed.

UKATA strongly encourages the use of trained* professionals to repair or remove asbestos containing materials.

What if I have concerns regarding ongoing work with asbestos?

If you have any concerns about the competence of a company to work with asbestos you should report it as above. You can also check if the company carrying out the work is licensed by HSE by looking at the list provided in the licensing section, although if you still have suspicions about the work you should report it. Further information can be found in the enforcement section.

*trained professionals mean any worker (including the self employed) who is liable to disturb asbestos during their work must receive the correct level of information, instruction and training so they can work safely and without risk to others.