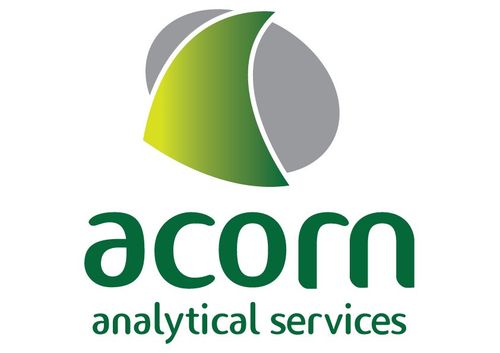 A hard-hitting campaign to protect teachers and children in Birmingham from the deadly substance asbestos was launched in October to mark World Teachers’ Day.

In recent years, it’s emerged that more than 80 per cent of Birmingham’s schools could contain the hidden killer asbestos which causes a range of serious conditions, including the cancer mesothelioma.

Birmingham-based asbestos consultancy Acorn Analytical Services is leading the new campaign which calls for greater awareness about the presence of asbestos in school buildings to ensure the hazardous substance is managed safely or removed.

As part of the campaign, Acorn is offering free asbestos audits to all Birmingham schools and is in talks with the city’s MPs to see if they can help the company to lobby for change at government level.

Before joining Acorn, company director Ian Stone ran ATAC - the UK’s leading association for the asbestos testing and consultancy industry - and lobbied the Government about the presence of asbestos in schools and for better asbestos management in schools. 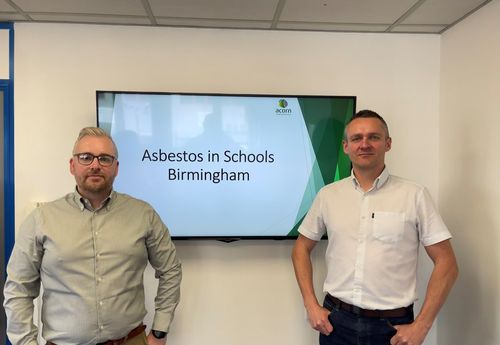 Ian said: “As part of my campaigning, I met ex-RAF pilot Michael Lees who lost his wife Gina at the age of 51 to mesothelioma. Like hundreds of others, Gina was a teacher, as well as a wife and mother to young children. She’d been exposed to asbestos by simply pinning up schoolwork onto display boards with asbestos fibres in them. To see how this family had been torn apart and children left without a mother really affected me and has driven me on to campaign further.

“Other countries are pledging to eradicate asbestos from their schools completely but things are moving a lot more slowly here. Schools are special places and greater transparency over what asbestos is in our schools is needed. In our experience some schools manage their asbestos well, but others are failing and this will have consequences.

The high numbers of Birmingham schools which could contain asbestos is hugely worrying so we want to see action taken in our great city first before we roll out our campaign nationwide.”

Asbestos was used heavily by the UK’s construction industry in the second half of the 20th century and as a result any building erected before 2000 could contain asbestos. If asbestos is not managed properly it can release fibres into the air and if inhaled they can cause serious diseases.

Headteachers who are worried about whether asbestos is present in their schools can contact Acorn for a free asbestos audit by calling 0844 818 0895.

Anyone who wants to support the campaign should contact Acorn on birmingham@acornasbestos.co.uk.