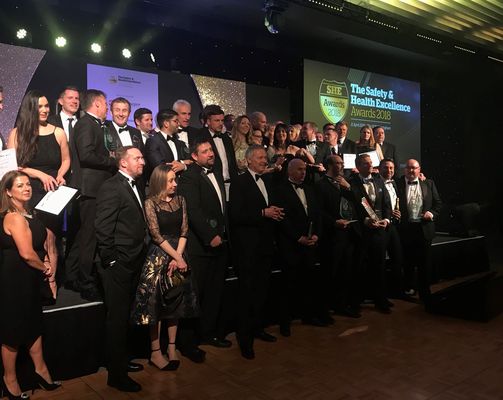 Recognising the stars of Health and Safety in the UK

The UK Asbestos Training Association (UKATA), has been awarded a certificate of commendation for the Campaign of the Year, at the Safety and Health Excellence Awards on 11 April at VOX, Resorts World, Birmingham.

Hosted by Rory Bremner, the event saw UKATA join more than 400 of the UK’s leading specialists for an evening of networking that celebrates excellence in all things health and safety.

“Our campaign to spread awareness of and combat the risk of asbestos in the Train Safe, Work Safe, Keep Safe Campaign was given recognition for the significant improvement in health and safety intended. On a personal level, collecting the award on behalf of UKATA was a true honour, to receive official praise (outside of the organisation) for a campaign that I have been responsible for organising and managing, means a lot”. Said Victoria Castelluccio Events & Marketing. 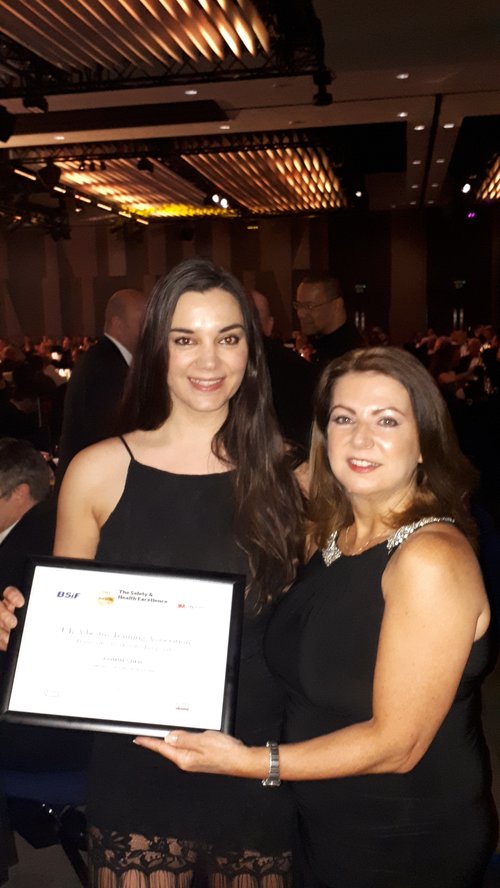 The awards were judged by a vastly experienced panel comprising many years’ experience in health and safety including the chief executive of NEBOSH Teresa Budworth, Neal Stone – former policy and standards director of the British Safety Council and Colin Webb advisor to Oxford University.

UKATA was up against Jaguar Land Rover and Edinburgh Airport to name but a few of the competition.