It is estimated that asbestos can be found in over 1.5 million buildings in the UK.

With more than 16 million square metres of property owned by the UK government, public sector buildings are now under scrutiny by the UK Asbestos Training Association (UKATA).

The leading asbestos training standards-setting body is concerned that many public sector duty holders are not fulfilling their legal duty to manage asbestos.

The fact is, if duty holders do not manage the asbestos-containing materials in their premises, they could be putting your employees’ and other peoples’ health at risk.

Duty holders are primarily those who have maintenance and repair responsibilities for the premises through either contract or tenancy. Where there is no contract or tenancy, the duty falls to the person in control of the premises. It can also apply to property owners, and sublessors of premises which they lease out, managing agents, and others such as architects, surveyors and facilities managers who have a role in the management of premises or who may have relevant information about them.

Since 2001, more than 200 teachers have died across the country from asbestos related cancer¹.Teacher Michele Reed tragically died from mesothelioma in February 2017. She believed she had been exposed to asbestos at a school in the North West that she recalled as having dusty classrooms.

Government research has additionally found that children who are exposed to asbestos are five times more likely to contract the asbestos-related cancer mesothelioma, than adults aged 30. Worryingly, It’s a similar picture with hospitals.More than 90% of NHS Trusts say that asbestos exists in their buildings.

In 2017 Dr Mags Portman (aged 44), was diagnosed with mesothelioma. She is believed to have contracted the disease whilst working as a junior doctor at a hospital in Lanarkshire 20 years ago. When the building was demolished in 2009, hundreds of tonnes of asbestos was discovered. Mags died in February 2019.

Craig Evans, Chief Operating Officer of UKATA, explained: “When we use or work in public sector buildings such as schools, hospitals and government buildings, we assume a level of safety. However, seven million tonnes of asbestos was imported to the UK during the 20th century and used widely across both residential and commercial properties. Realistically, we have no idea how much of that remains in place today, which is why asbestos training is critical.” 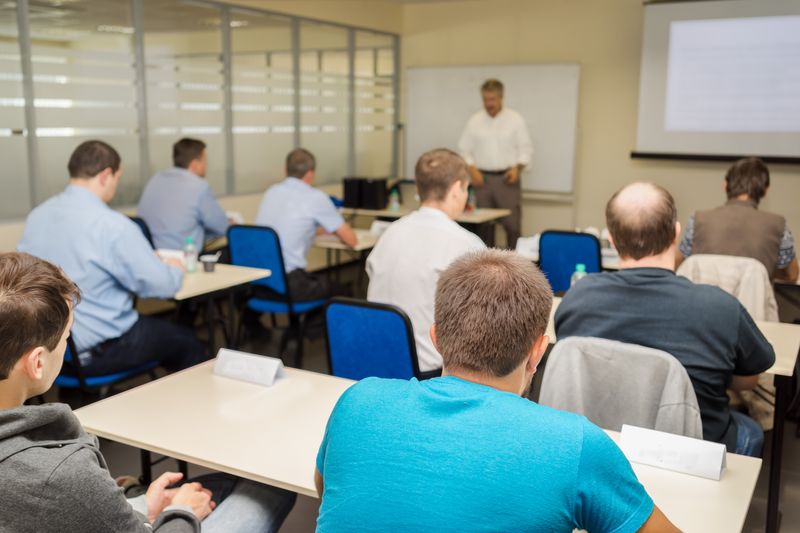 Regulation 4 of the Control of Asbestos Regulations (CAR) 2012 specifically requires the duty holder of non-domestic premises to assess whether premises contain asbestos, assess the risk and subsequently take action to manage the risk. A written record of the location and the condition of the asbestos-containing materials (ACMs) is required, which should be kept up to date and reviewed regularly, including monitoring of the ACMs and those products presumed to contain asbestos. This information should be cascaded to any persons liable to disturb the fabric of the building during their work activities, including employees and building and maintenance workers.

Despite its ban in late 1999, asbestos and ACMs are still widespread. Asbestos is thought to have been contained in over 4,000 products due to it being a strong, insulating, fire resistant, heat resistant and sound proofing material. It is not always easy to identify due to it often being mixed with other materials, such as cement. Whilst considered harmless if undisturbed, the lack of awareness surrounding asbestos and asbestos management means that the lives of building users are being put at risk every time a building undergoes renovations or minor repairs.

Not having awareness of asbestos and consequently disturbing it is an offence and can attract hefty fines. Kent County Council was fined £200,000 in 2018 after asbestos was disturbed in a primary school in Sittingbourne.

When well maintained and in good, undisturbed condition, asbestos poses no threat. When work is undertaken that could disturb asbestos or ACMs, however, there is real risk of releasing asbestos fibres. When inhaled, they can cause terminal lung cancers and life inhibiting asbestosis.

Asbestos removal, however, is not always practical, necessary or financially viable. More importantly, people need to be aware of the presence of it and how to manage it.

Craig explained: “There are calls for all schools to have the asbestos removed. I firmly believe this is not necessary, rather it should be mandatory for school duty holders to undertake the relevant asbestos training in order to correctly manage any risk and furthermore ensure this training is refreshed appropriately.

“School caretakers are a particular group at risk due to the nature of their work which involves undertaking minor repairs of school buildings. If asbestos is disturbed during such work, there is a risk that asbestos fibres will be released and create risk to others in the school.

“Caretakers, maintenance and facilities managers and tradespeople are amongst a long list of roles that should, for their own safety and others, complete the relevant asbestos training through a recognised training provider.” 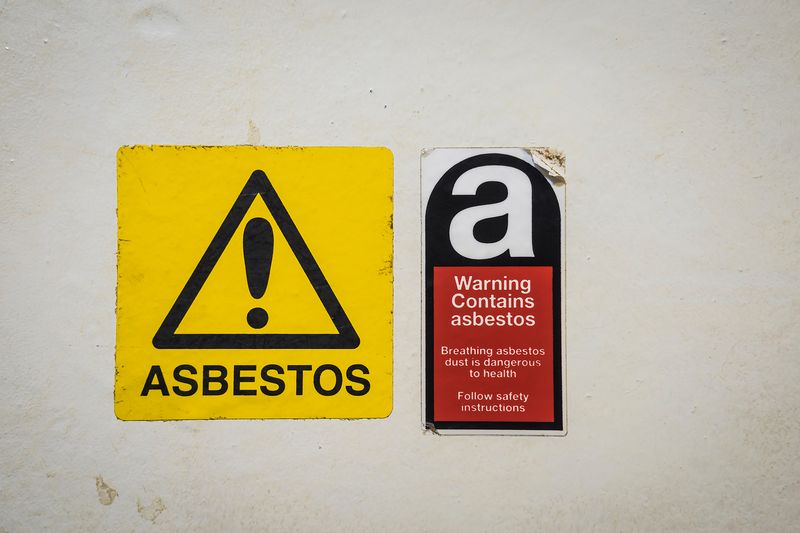 To encourage greater awareness of the dangers of asbestos, in 2018 the Government reopened the Asbestos Management Assurance Process (AMAP). It released a user guide to help schools and responsible bodies use the AMAP portal to submit an assurance declaration about compliance with asbestos regulations to the Department for Education.

Schools are now expected to complete the AMAP to demonstrate they are responsible for the management of asbestos in the education estate, in compliance with CAR 2012.

A report will be published in Spring 2019 including an analysis of the data received, along with a list of responsible bodies who provided responses. This report should bring further insight into the scope of asbestos and asbestos management in education buildings.

Nearly 100 people die each week in the UK from asbestos-related diseases. In order to sufficiently protect users of public sector buildings it is imperative that the relevant workers have the appropriate level of asbestos training.

Craig explained: “UKATA members offer a comprehensive portfolio of asbestos training nationwide, including asbestos awareness, duty to manage, duty to manage: appointed person, non-licensable and licensable to name but a few. The question we should all be asking ourselves is ‘why are more people not doing it?’ The fact is, lives depend on it.”

Male and female mesothelioma deaths and PMRs aged 16-74 for selected occupations in the health and education sectors in Great Britain in 2013 and PMRs for 2003-2014. Freedom of Information Request Reference No: 201607236 August 2016